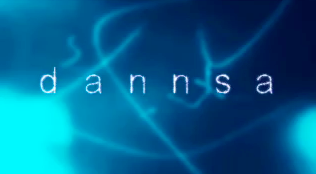 Dannsa hits Episode the Third with a trip to Taynuilt, near Oban. Well, relatively “near”: Taynuilt isn’t near anywhere, which is sort if the point of Ballet West. In idyllic surrounds, the ballet degree students have few distractions, other than the odd stag sticking his majestic head through the studio window to enjoy a rehearsal.

Next week, it’s to the Scottish School of Contemporary Dance, where the stakes are Genée-high for all the fourth year students facing the Big, Bad, World of forging your actual career in dance.